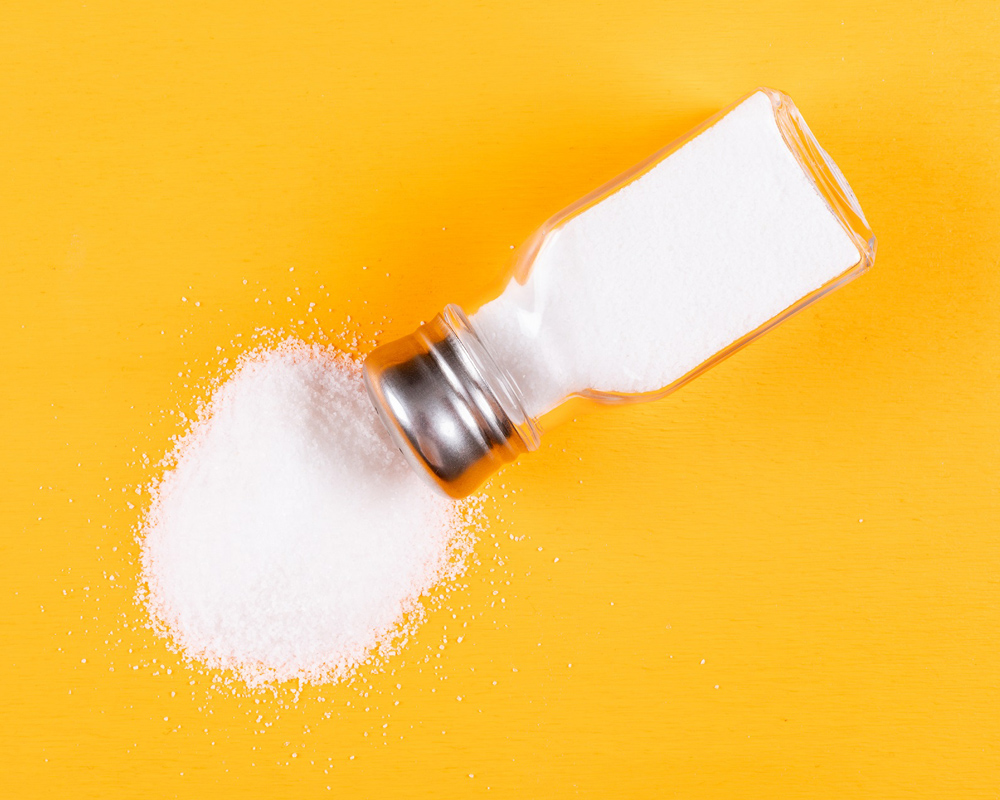 Q&A: The American Heart Association recommends no more than 2,300 milligrams (mg) a day and moving toward an ideal limit of no more than 1,500 mg per day for most adults. The amount of salt in your diet is not just about taste but your health too. High salt consumption has been linked to elevated blood pressure.

Q. A new study says that those who add more salt to their food are more likely to die prematurely. Does it mean it’s time to modify eating behaviours?

A. Salt is essential for nerve and muscle function and is involved in the regulation of fluids in the body. Sodium also plays a role in the body’s control of blood pressure and volume. Problem starts when we take too much salt, directly or indirectly via processed food or added salt. This needs to change.

Q. Why is having more salt considered unhealthy?

A. We add salt to our food from force of habit or because we’ve learned to like a salty taste. Excessive amounts of salt should be discouraged as large quantities of sodium may lead to high blood pressure later in life. One way is to keep the saltshaker off the dinner table.

Q. Do some health conditions make people more prone to ill effects of having too much salt?

A. Not everyone responds to sodium in the same way. People with high blood pressure, diabetes and chronic kidney disease, as well as older adults, tend to be more sensitive to the blood-pressure-raising effects of sodium.
At the same time eliminating salt completely is not recommended as it can predispose to low sodium levels especially with advancing age.

Q. What is the ideal amount of salt that should be part of our diet?

Q. What are the signs that we are having too much or too little salt?

A. Eating too much salt can have a range of effects. In the short term, it may cause bloating, severe thirst and a temporary rise in blood pressure. In severe cases, increased salt without adequate hydration or water intake may also lead to hypernatremia [high concentration of sodium in the blood], which, if left untreated, can be fatal. Excess sodium increases blood pressure because it holds excess fluid in the body and that creates an added burden on the heart.

Lower than the recommended salt intake can also be unhealthy. It can cause hyponatremia, a condition that occurs when the sodium in your blood falls below the normal range. Signs and symptoms of hyponatremia can include altered personality, lethargy and confusion. In severe cases, low sodium levels in the body can lead to muscle cramps, nausea, vomiting and dizziness. Eventually, lack of salt can lead to shock, coma and death. So, one has to focus on moderation when it comes to daily salt intake

Q. Is there a way to counterbalance our salt intake with say fruits and vegetables?

A. Whilst we can certainly exist on processed foods, we cannot survive on these foods alone. Purchasing and eating freshly grown fruits and vegetables is the best way to ensure no preservatives, chemicals or dyes have been added to your food. Produce actually loses its nutritional value over time, so the quicker it’s eaten, the more nutrients that can be gained from it. Try and eat healthy 80% of the times and you should be able to maintain good health.

Heat related illnesses are common with rising temperatures May 14, 2022